The Good, The Bad, and The Ugly of Bournvita Relaunch 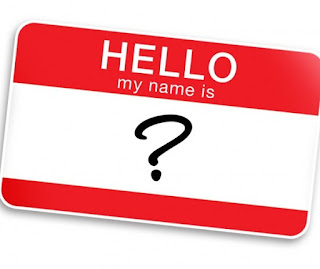 The following piece represents an introspection that attempts to highlight the constant interruption in a brand’s life cycle in Nigeria, which quite frankly has become a common occurrence.

In any case, if we agree that brand equity is the result of a two-way relationship between the brand and its consumer, effectively a sum of its parts, then we need not have an argument on whose interests is best served for the overall good of the relationship. I struggle to understand why one part would feel so superior as to completely jettison the interests of the other.

Product refreshes are common within the fast-moving consumer goods category because of their transient nature but that notwithstanding, there’s usually a science to it or put loosely a method to the madness.

Cadbury is home to some of the best products to have come out of Nigeria over the years. This writer recalls with fondness and nostalgia and confesses to having spent a good part of his childhood binging on some. Eclairs anyone? Whereas the company has perfected the art of developing yummy products in the food, beverages and confectionery category; there is nothing sweet or exciting about the recent repackaging of one of its legacy brands “Bournvita”.

Here’s a showcase of the brand’s transformation over the years:

Even though it is clear that the aim of the exercise is to gain some measure of relevance after a period of inertia and perhaps connect with a new generation of consumers, it also quite possibly aims to reconnect with an older generation that grew up on the brand (most of whom would well have become mothers and fathers in their own rights). All these represents good intentions. However, the same cannot be said about the violation of the brand’s name value. I say this because by breaking the product name into double-decked words, they have simply introduced a new product into the market without realizing and that is the reason for this piece. 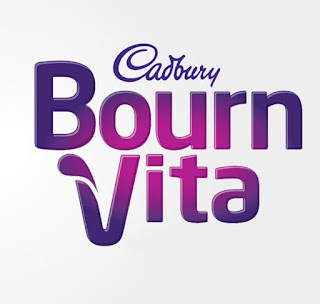 I tried a similar experiment on another popular brand and here’s what I came up with: 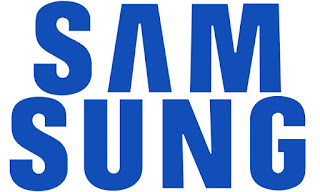 Not quite the same as the original:

Bournvita’s value proposition has been built entirely on “Vitality”, which essentially explains the “Vita” at the end of its name. In fact according to Wikipedia “Bournvita, previously called Bourn-vita, is a brand of malted and chocolate malt drink mixes sold in Europe and North America, as well as India, Nepal, Nigeria, Ghana, Kenya, South Africa, Benin and Togo, and manufactured by Cadbury. Bournvita was developed in England in the late 1920s and was marketed as a health food. The original recipe included full-cream milk, fresh eggs, malt and chocolate…Bournvita was discontinued in the UK market in 2008. The drink was named by Cadbury which was derived from Bournville, the model village which is the site of the Cadbury factory (Bourn + Vita)”.

A couple of points to note here:

1.) “Bournvita, previously called Bourn-vita”, Even Wikipedia seems confused as to what to call the brand: It’s taken circa 30 years for the brand’s custodians to realize where the emphasis of the name lies? A little too late if you ask me. Imagine Coca-cola deciding after hundreds of years that they want to place emphasis on “Cola” being the main source of the famous drink.

I wonder if it should have been this instead:

2.) “Bournvita was discontinued in the UK market in 2008”. On this evidence, we could argue that the dramatic disregard of the brand name value commenced about the time the product stopped selling in its founding market, leaving us with a brand that seems confused, lost its direction and lacks originality?

Brand name value is a crucial part of any brand’s makeup and is the reason why companies invest a lot of resources, including time, talent and capital, in efforts to procure a positive status in the minds of its customers. Being one of the Cadbury’s flagship brands that has gained a lot of equity over the years, one would expect thoroughness from such an important exercise. Even worse is the lack of clear communication from the brand’s custodians as to why this move became necessary in the first place.

About The Writer:
Self-titled “Chief Nomad”, Ayoola is presently Founder/Creative Director of Bedouin, a Nigerian creative media firm that takes a multi-disciplinary approach to solving marketing challenges with visible footprints in Advertising, Music, Film, Fashion, TV and Tech. He has over a decade's experience overseeing high-value projects for several local and international brands and can be reached on chiefnomadwrites@gmail.com